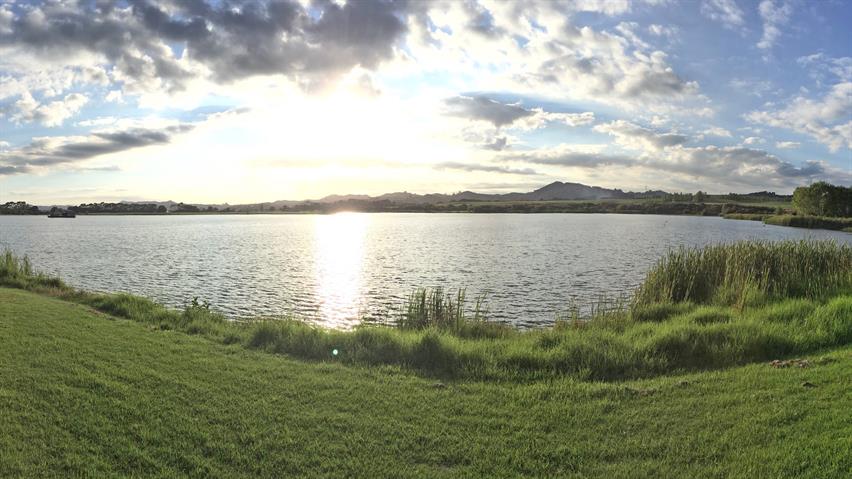 Waikato District Council has received a grant from the Waikato Regional Council to assist with planting around Huntly’s Lake Puketirini.

As part of the regional council’s Environmental Initiatives Fund, $14,000 has been awarded to Waikato District Council for planting as part of the Lake Puketirini ecological enhancement programme.

Lake Puketirini is a good example of an open cast coal mine with a lake which has been developed for recreational and ecological values.

An independent assessment of the area identified a number of valuable biodiversity assets including endangered, vulnerable and uncommon species such as banded and giant kokopu, pied shag and spotless crake.

“The funding gratefully received by Waikato District Council is only a small part of a larger ecological enhancement programme around Lake Puketirini which will be managed and maintained by Council.