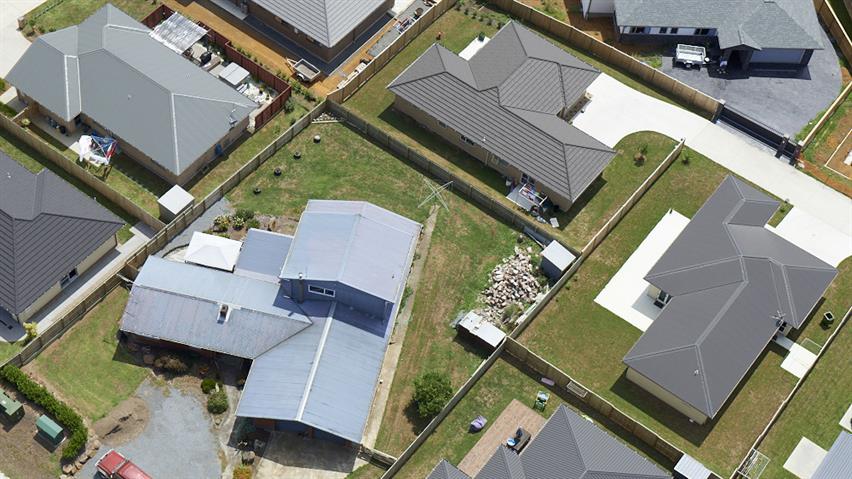 Waikato is confirmed as the highest-growth district council in the North Island according to the latest figures from Statistics NZ, and housing affordability may be part of the reason.

Mayor Sanson says, “We are now dealing with more than twice the number of consents for new dwellings than three years ago as the district attracts new residents from both Auckland and Hamilton seeking a small-town or country lifestyle.”

“We’re a small district of about 70,000, and expecting to grow to nearly 90,000 by 2030-31, so we’re focussed on managing this rapid growth in sustainable ways.  This means we’re seeking ways to build the infrastructure we need while maintaining affordable rates, caring for our environment, and encouraging local employment opportunities to support our growing communities.”

Recent decisions by the Ports of Auckland to establish a major inland port at Horotiu and Yashili to establish an infant formula plant in Pokeno point to growing business interest in establishing in Waikato district he says.