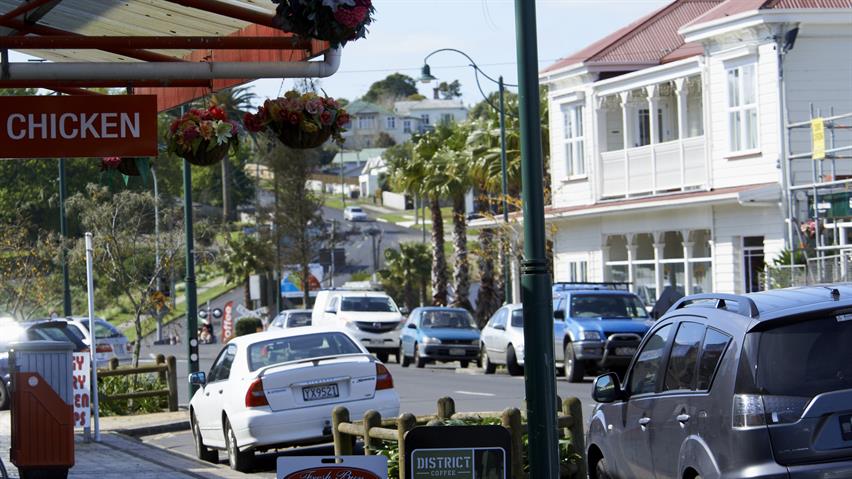 Waikato District Council’s Strategy & Finance Committee this week recommended the Council should not advance a separate plan to introduce residential zoning changes for Tuakau, but let it ‘lie on the table’ and include it’s intent in the District Plan Review due to be notified early next year.

Residents and ratepayers are invited to a drop-in session in the Supper Room at the Tuakau Memorial Hall at 2-4pm on Monday 4 September if they want to discuss the move with Council staff.

Plan Change 16 was notified in July last year to give effect to Stage One of the Tuakau Structure Plan that was adopted in 2014 to provide a 30 year planning framework to manage Tuakau’s future growth.

Waikato District Council General Manager Strategy and Support, Tony Whittaker says since Plan Change 16 was notified, a number of national and regional policy changes have come into effect, including the National Policy Statement on Urban Development Capacity, the Resource Legislation Amendment Act 2017, and a North Waikato Business Case on sub-regional development, all of which have a bearing on Plan Change 16.

“All these changes have made it much more complex to proceed with Plan Change 16 and it will be easier to deal with the intent of the proposed changes through the District Plan Review next year instead,” he says.

Mr Whittaker says 52 submissions were received on Plan Change 16, but many of them had either requested its withdrawal or its deferral until matters raised could be dealt with in a more comprehensive way through the District Plan Review.