CCTV cameras to go up in Huntly to improve community safety 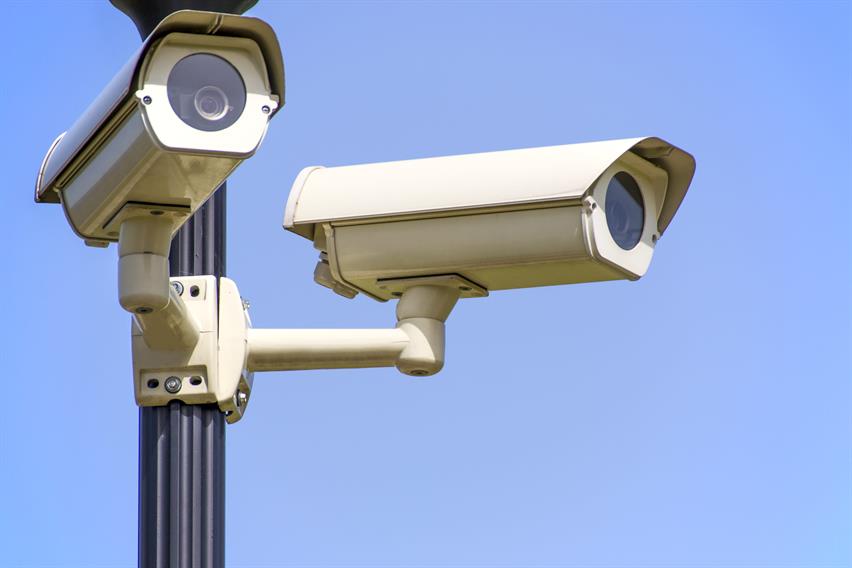 A number of CCTV cameras are being installed in Huntly this month in a bid to improve community safety and help reduce crime and anti-social behaviour.

Waikato District Council will install and maintain the cameras for the Waikato Crime Prevention Trust at selected locations in Huntly’s CBD and Huntly West, including the new railway station.

The purpose of the cameras is to deter, or to provide means of immediate detection of, criminal offences committed in that area.

The locations for the cameras were selected by Huntly Police and the technology of the cameras means that while private properties will be covered by the cameras, the software in the camera blurs the vision produced from the cameras.

Waikato District Council Mayor Allan Sanson says this project has been driven by the community.

“We’ve been more than happy to help facilitate these cameras going up but the desire to provide this crime prevention measure has come direct from the local community,” he says.

“We’re aware this has taken a longer time than we wanted, but the end result is a fantastic outcome for Huntly and provides a template for other towns in the district,” she says.

“It had strong support from the Huntly Community Board, which under its previous chair Katrina Langlands, voted $10,000 from its funds to support the project. While Huntly councillor Shelley Lynch was also a constant reminder that we needed to keep the foot to the pedal to complete the project.”

Sergeant John Stapleford of Huntly Police appreciates the addition of the CCTV cameras.

“Anything that helps us increase the safety of the public is welcomed by the Police,” he says.

Clear signage will indicate where the CCTV equipment is operating within Huntly.

It is important to note that crime prevention cameras are not used to maintain surveillance on individuals or groups - they are to prevent and detect criminal offences in identified high crime areas. Evidence provided by NZ Police in other towns where CCTV cameras operate confirms the cameras play an important role in crime solving and ultimately, crime prevention

CCTV footage will only be viewed by authorised staff and representatives from NZ Police.

No attempt will be made to identify individuals from CCTV footage except in cases of reported or suspected incidents requiring investigation, or in relation to any legal proceedings.

The project would not have progressed without the appreciated support from the WEL Energy Trust, Safer Cities, and Waikato District Alliance.