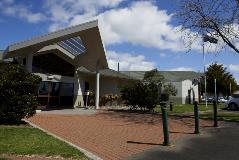 Note: In the event that the business of any Committee is not concluded on the advertised date, the meeting may be continued on a later date scheduled by the Committee prior to adjournment.

This notice is given under section 46 of the Local Government Official Information and Meetings Act 1987.