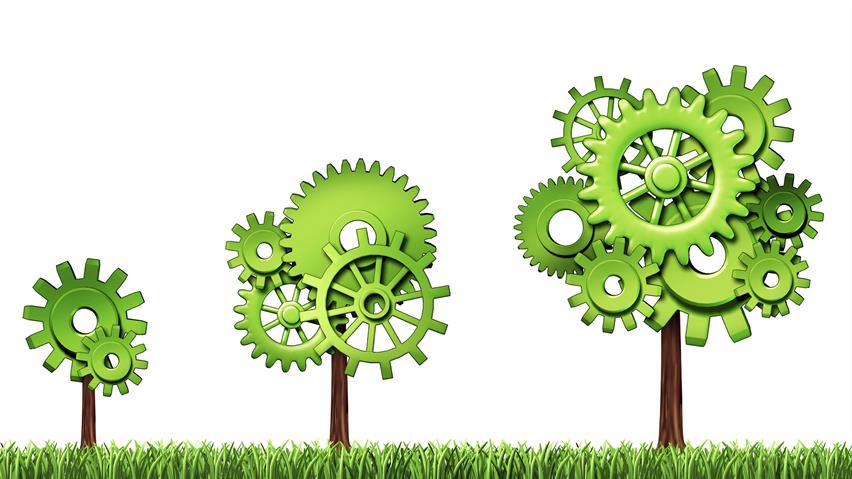 Job opportunities in the Waikato district are growing along with the district’s reputation as a place to do business according to the Council’s annual report which is being distributed in an easy-read summary for residents and ratepayers next week [week starting Monday 6 November].

The report outlines how the country’s third fastest-growing district, measured by consents for new dwellings, is also attracting businesses and job growth at a rate faster than the national average – and its reputation as a place to do business is growing with it.

Business owners rated the district as 8.7 out of 10 to do business, and the net number of respondents prepared to recommend the district as a place to do business doubled, according to a Council survey undertaken earlier this year. This growth in confidence accompanies other measures that show the district attracted 183 new businesses and nearly 1,000 new jobs the previous year, with tourism spending jumping 17% to $112m.

Overall patronage of the Council’s own leisure facilities, including its all-season Huntly Aquatic Centre and its summer pools in Ngaruawahia and Tuakau, increased by 32% in the 2016/17 year, while library membership grew nearly 10% to 19,984.

Results from a Council customer satisfaction survey showed satisfaction with the services received was 70% overall.