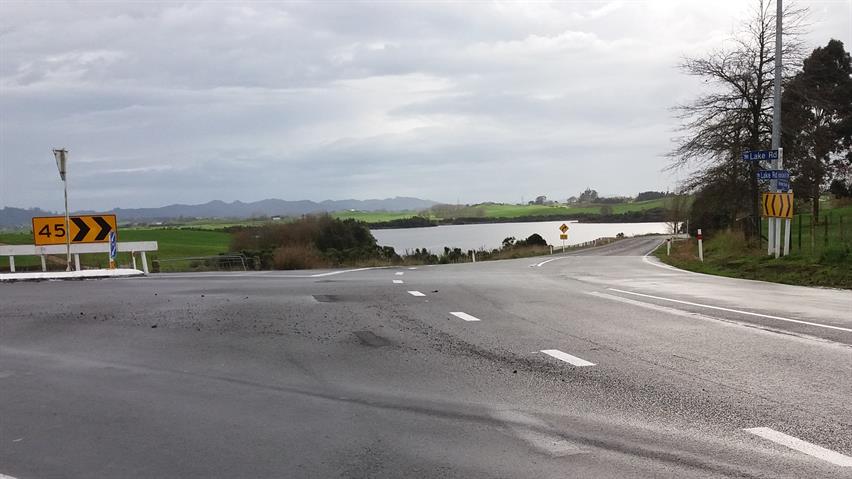 Drivers should be prepared to lower their speed on some roads in the Waikato District from this month.

Council started a three-year programme to address speed limits through this bylaw two years ago.

The majority of submitters supported the proposed lowering of speed limits on roads proposed for a speed limit reduction.

Speed limit signs will be adjusted and the new speed limits will come into force once that is completed, estimated to be late April 2019.

To see a list of roads with lower speed limits, please go to the Roads and Transport section of our website at https://www.waikatodistrict.govt.nz/services-facilities/roads-travel-and-parking/roads-and-transport/speed-limit-amendments.

Early engagement with the community on this latest round of amendments revealed that people overwhelmingly wanted safer speeds around where they live, and safer speeds where their children go to school.

Waikato District Council Road Safety Engineer Gareth Bellamy thanked all those that got involved with the consultation process.

“We believe that increased conversation about road safety, including safer speed limits, has a knock-on effect, in that it does lead to people thinking a little more about their driving habits,” he said.

“Council appreciates the community’s contribution towards making our roads safer and we look forward to their input in the next round of consultation.”

This coming year’s proposed amendments will be on roads in the Raglan, Whatawhata and Rotokauri areas, as well as other roads brought to our attention through Year Two’s consultation process.